MANTECH has a variety of biochemical oxygen demand (BOD) systems to best suit the needs of your laboratory. Whether you need manual or automated, big or small, simple or complex, MANTECH can create the ideal BOD solution for your laboratory. MANTECH’s Automated BOD analysis systems are robust, come with easy to use software, and provide accurate results that stand the test of time.

NEW in 2020:  Automated BOD with 10 minute BOD estimator Packages – ALL in ONE 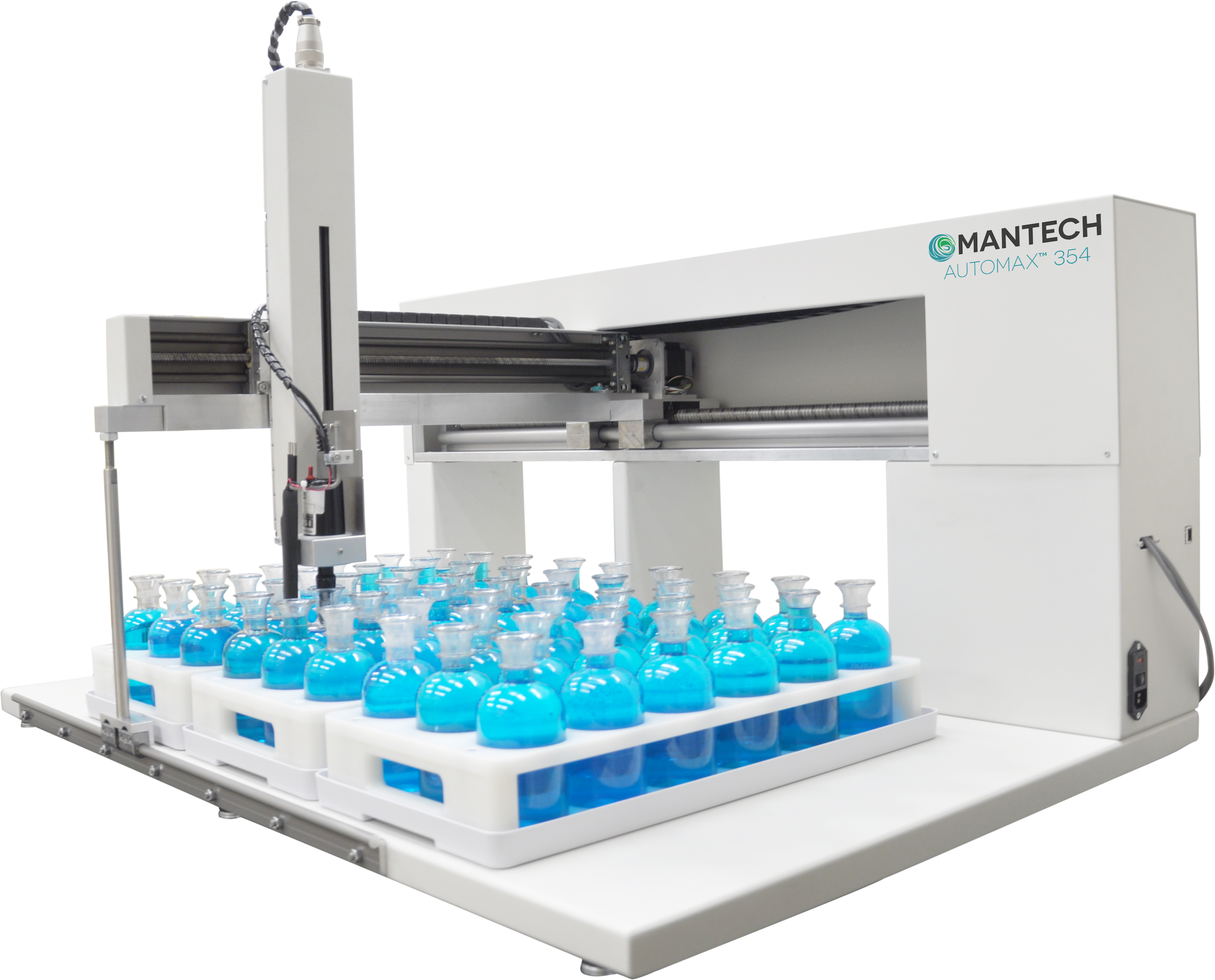 The MANTECH Automated BOD system is an accurate and efficient method to process BOD and CBOD. I have found it especially handy with large sample loads. The most impressive part of MANTECH is the irrefutable customer service. If there is ever a question, problem, or any form of maintenance, these are the people I would want helping me.
Laboratory SupervisorNorth Carolina Utility
What I like most about the instrument is that it allows me to have the freedom to do other things.
Laboratory SupervisorNorth Carolina Utility
The system gives us a safer environment and equipment, increased capacity, the ability to automatically deliver the dilution water, updated software and better usage of analyst time.
Nancy CoglanCity of San Diego

This system is ideal for a laboratory that analyses a large number of samples per day. 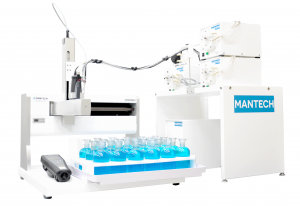 Specifically designed for laboratories analyzing a medium or large number of samples per day, this system is available with the standard 300mL bottles or 60mL bottles. 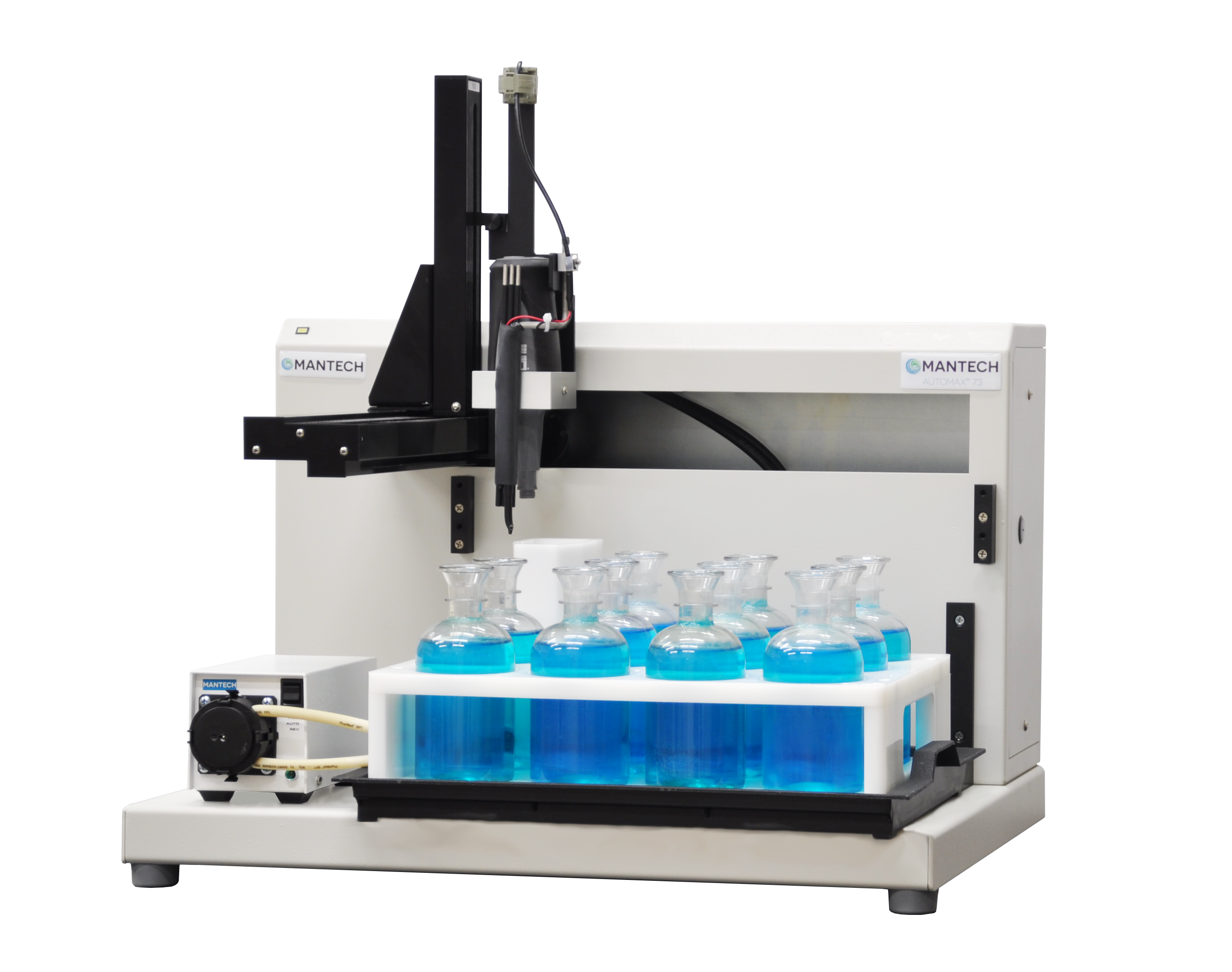 This small automated system is ideal for a laboratory that analyses a small number of samples per day. Get all the benefits of a BOD AM 122 system in a smaller size. 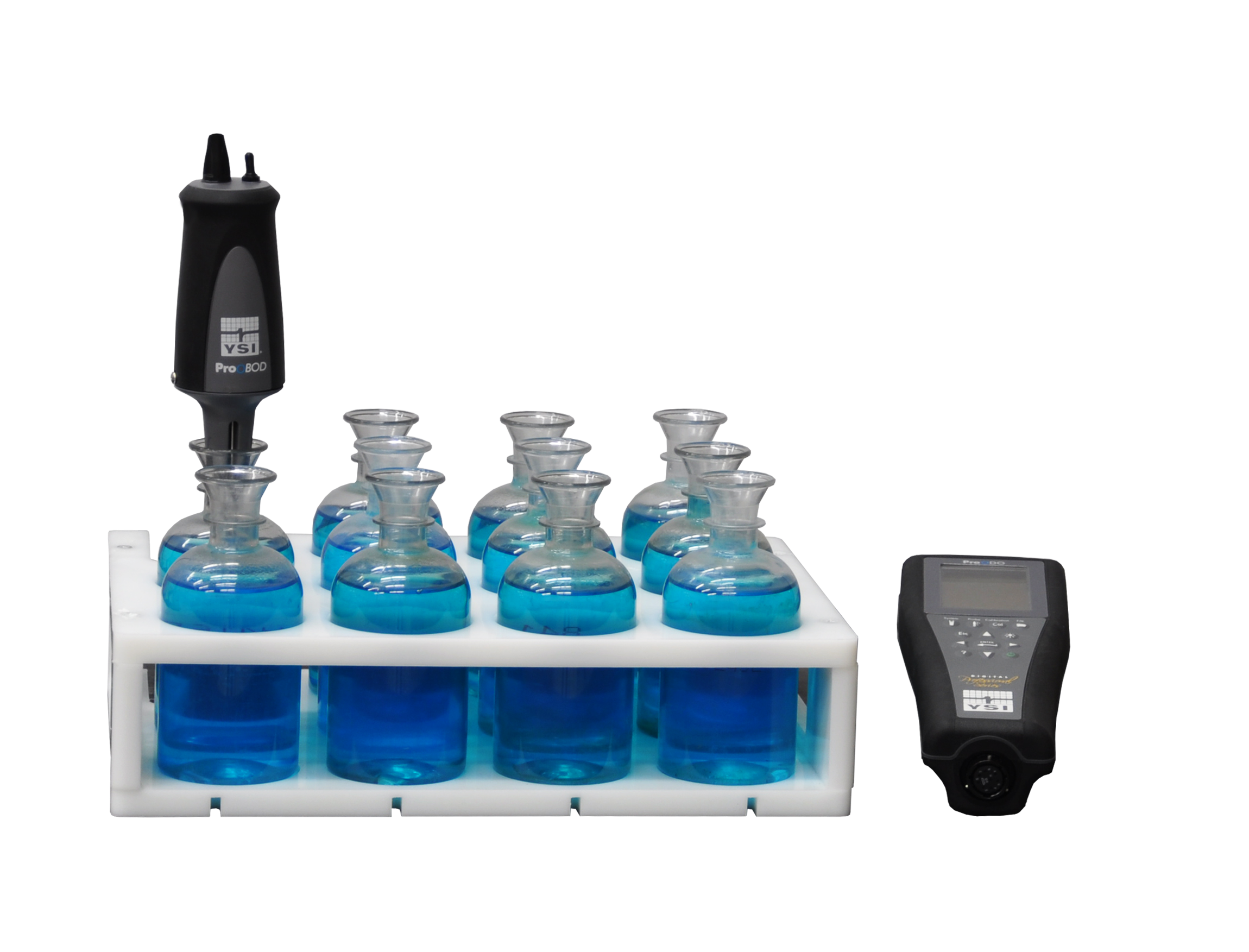 With a low purchase price and small footprint, this system is ideal for smaller laboratories who analyse a few samples per month.

All of our systems can be customized to suit your needs. Contact us for more information.

What is biochemical oxygen demand?

Biochemical Oxygen Demand (BOD), also often referred to as biological oxygen demand, is a test performed to measure the potential of wastewater and other waters to deplete the oxygen level of receiving waters. In other words, the BOD test is performed to determine what effect dirty water, containing bacteria and organic materials, will have on animal and plant life when released into a stream or lake. Learn more here.

What information is required to automate biochemical oxygen demand?

Automating the biochemical oxygen demand (BOD) test can greatly increase the efficiency and production capacity of a laboratory. In order to automate this analysis, the following information is required:

What are the dimensions of MANTECH BOD Autosampler Racks?

How long does it take to measure initial and finals on a MANTECH AM300 series multi-rack system?

The length of time to measure initials and finals on a MANTECH AM300 series multi-rack system varies depending on the method of sample preparation, sampler size, and probe style. For an example of a typical MANTECH BOD system click here.  For an individualized estimate contact us at support@mantech-inc.com.

What is the difference between BOD and CBOD?

Biochemical oxygen demand (BOD) is a way to assess the amount of oxygen required for aerobic microorganisms to decompose the organic material in a sample of water over a specific time frame. It is the oxygen uptake demand of a source of water. Carbonaceous biochemical oxygen demand (CBOD) is the same method as BOD, but the nitrifying bacteria in the sample are inhibited. Nitrifying bacteria consume nitrogenous materials (compounds with reduced forms of nitrogen) and add to the oxygen demand of the wastewater. Nitrogenous materials are often seen as interference because the purpose of the BOD test is to measure carbonaceous material.

How do I set the date and time on my YSI 4010 MultiLab IDS meter?

How do I set the sensor cap coefficients in my YSI 4010 MultiLab IDS meter?

How do I calibrate my DO probe with the YSI 4010 MultiLab IDS meter?

Unless otherwise specified in company or site-specific procedures, specifications, and regulations, a water vapor-air saturated calibration should be sufficient for probe calibration.  For full calibration procedures, please refer to the following pdf.

Can I calibrate the internal barometer on my YSI MultiLab IDS meter?

The internal barometer on the YSI MultiLab IDS meter is calibrated upon manufacturing and is designed to last the lifespan of the barometer sensor. The sensor is very stable and can last many years. Standard Methods does not specify a requirement for an adjustable barometer for dissolved oxygen measurements or biological oxygen demand testing.

Why does the barometer reading on my YSI 4010 MultiLab IDS meter not match the reading documented by my local weather service?

The YSI MultiLab IDS meter outputs a true barometric pressure reading of its location, which is dependent on elevation above sea level.

How do I configure the YSI 4010 MultiLab IDS meter for PC-BOD?

To use the YSI 4010 MultiLab IDS meter with PC-BOD, the appropriate driver, computer settings, and software settings must be applied.  Download the Technical Bulletin for more details.

How does the peCOD method compare to BOD, TOC, and conventional COD?

There are several common methods to test wastewater and drinking water for organic pollutants, natural and chemical.  Chemical Oxygen Demand (COD), Biochemical Oxygen Demand (BOD) and, Total Organic Carbon (TOC) compromise the three main methods of testing water samples.  BOD and COD methods differ from TOC because they measure the amount of oxygen that is depleted by organic species in water. Moreover, TOC is a measure of all carbon (both organic and inorganic), rather than the oxygen that is reduced by these species.  As written by a TOC manufacturer, “TOC on its own sheds no light on the oxidizability of the measured carbon or the amount of oxygen needed for its biodegradation.”  Specific to COD, it measures the reactive fraction of the TOC.  This is also known as oxidizability in the European Union.

How does PC-BOD calculate BOD when samples have failed BOD Method criteria?